y and continued performing throughout various countries in Europe until she came over to the U.S. at age 10. She then continued to compose and share her music in overall different states and 3 Canadian provinces. She started teaching at the age of 12 and went on to win the Central Texas Solo Piano Competition in 1997. She collected several superior plus ratings at various Music Teachers National Association (MTNA) piano festivals and competitions. Her original composition, The Tempest, won 1strunner up for Nationals in the 1998 MTNA original composition contest.  Recently, she has toured the Northeast solo as well as guest starring with various artists in venues such as Proctors Theater in Troy, Turning Stone Casino, The Egg in Albany, and EMPAC Theater at RPI. She most recently guest starred on this past New Year’s Eve at Maison du Jazz in Montreal as well as sang “God Bless America” with 5 of her students at the Times Union Arena for GE’s Family Day at the Albany Devil’s hockey game. 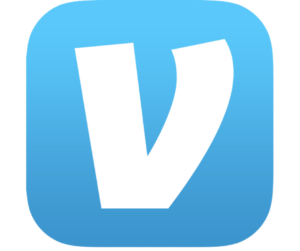 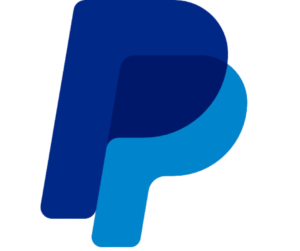